AT&T has one of the nation's fastest 4G networks and the most extensive international coverage of any U.S. wireless carrier, offering the most phones that work in most countries and the largest Wi-Fi network in the United States. AT&T additionally has the most significant number of high-speed Internet access subscribers in the United States.

What You Should Know About AT&T

AT&T is the communications provider of choice among large businesses. AT&T serves thousands of customers on six continents, including all of the Fortune 1000. 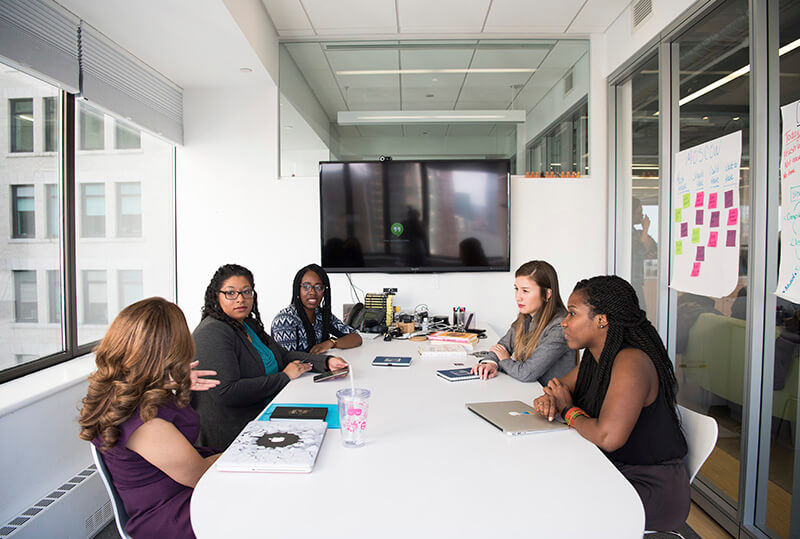 Since our foundation in 2009 our goal has been to use digital technology to create experiences.

Let us help you increase your productivity and focus on your career. We're here to assist in any way we can.

Here at CSIntel it is our commitment to you that makes us strong. We believe that a business is only as successful as it's clientel. We've based our entire operation on providing affordable solutions to help small to mid-size businesses compete in today's ever changing technology world.

Let's get in touch

Give us a call or schedule an appointment, we endeavour to answer all inquiries within 24 hours on business days.

What you will get: